John Webb: We turned around and he was gone.

Recently, Jim Hettich, an old friend and CEO at Crowley Webb & Assoc., let me know that John Webb had passed away.  John, along with Joe Crowley, founded what has since become one of the best regional ad agencies in America.  And it’s hard to think about John’s passing without remembering his old friend and partner Joe. John had been retired for some time and Joe had passed on a number of years ago. I was fortunate to have spent several years at CWA.  Those were still formative years for me, and what I learned from my time there has served me well.

I was on the account side of the agency and reported to Joe.  When it came to going after new business, Joe was a magician.  But the best part of the shop was listening to John weave a message.  Most apparent to me was that John not only loved his agency, he loved being in this business.  Every lesson started with a story, a good story—and he had a million of them

Point is that two good friends, who seemed to have very little in common, started an advertising agency out of a phone booth. One thing they both could agree on, however, was how great the Boston Red Sox were.  Then they would argue about the pitching.  Somehow they made it work.

Eventually John and Joe both retired and left the shop to others to continue what the two old friends had started.  This is often where shops start to get in trouble.  The vision of the founders gets misplaced, revenue becomes the main driver, and one day the magic is gone.  But in the case of CWA, John and Joe left behind a culture that inspired everyone who worked there. When I was there, there were just twenty of us. Today it has well over a hundred on staff.  That kind of growth doesn’t come from just hiring top people.  It comes from having a culture and infrastructure that breeds energy and enthusiasm.  That’s what John and Joe planted, nurtured, and left for others to build on.

But I recall that John’s influence went beyond the agency.  In addition to his broad knowledge and talent, his creative solutions had an elegance to them that benefited not only the clients but also the account people.  How I serviced, interacted with, and treated clients after leaving CWA was a function in great part to what I learned from John.  There was a softness in John’s approach in contrast to that Mad Men edge that so many in our business had.  What I learned and gleaned from John, I was able to pass along to hundreds of students I had over the years.  Other fortunate former CWA employees also had the opportunity to pass along CWA attributes to their clients and associates—another aspect of John’s legacy.

Twenty-eight years ago, John dragged me into joining the Ad Club—eventually becoming president.  The Club was a pet project of John’s, insisting that the annual awards dinner should be black-tie.  He seemed to spend as much time on the Club as he did with the agency.  John’s early influence on the Club helped set a tone.  This past year our Buffalo Ad Club was named District Two Ad Club of the year for a third consecutive year.  That’s no easy feat given that District Two also includes New York, Pittsburg, Philadelphia and Washington.  Nice going guys.

John’s legacy reached deep into the entire Buffalo Ad Agency community affecting people who never heard of him but were influenced by those that knew him well. He was our boss, our coworker, our mentor, our friend. I’ll miss him. 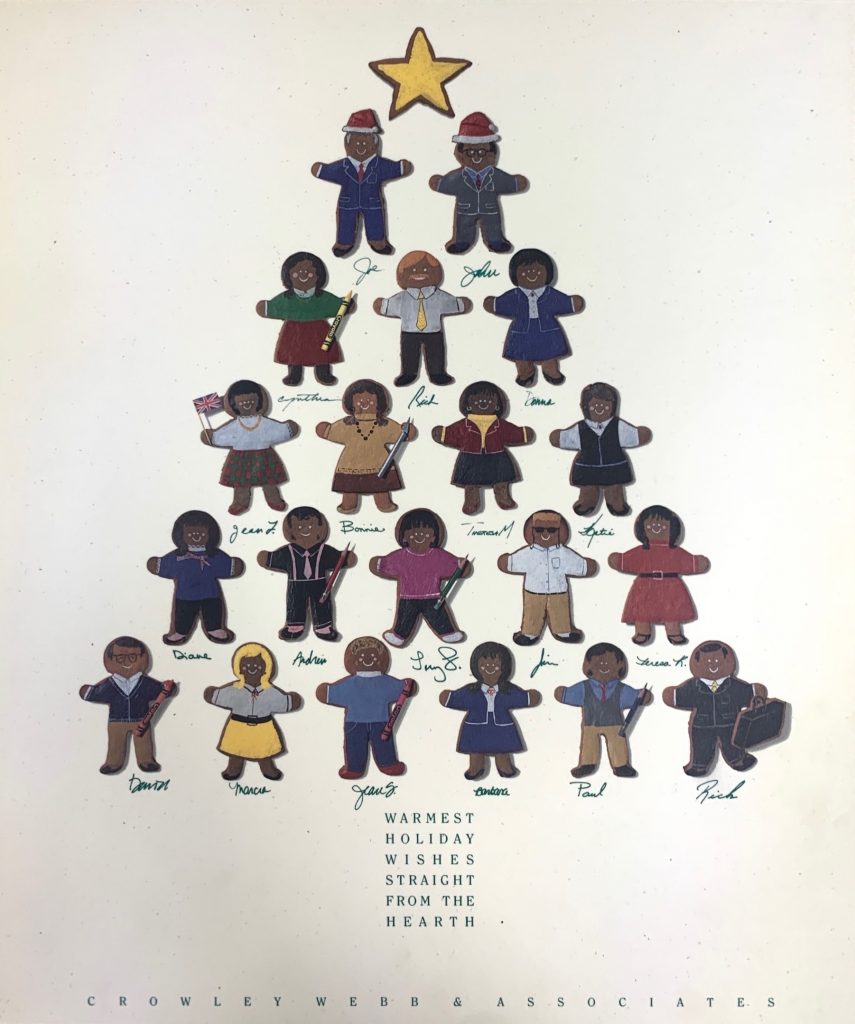