Mistakes Are A Great Teacher

For a long time, we sailed. I was a sailor—more or less. Over the years we owned a bunch of sailboats; sailing was our family’s principal summer activity.  It took a while, but I eventually became a reasonably good sailor.  Sailing is one of those things that you can learn in a day and spend the next fifteen years trying to get good at it.  I took lessons, read books, and started to catch on.  But I really learned by watching and noticing the mistakes of others. There were those out there sailing that you really needed to stay away from: people bumping into docks and each other, small boats flipping over or sinking. Watching and learning from others’ mistakes sped up my sailing education. 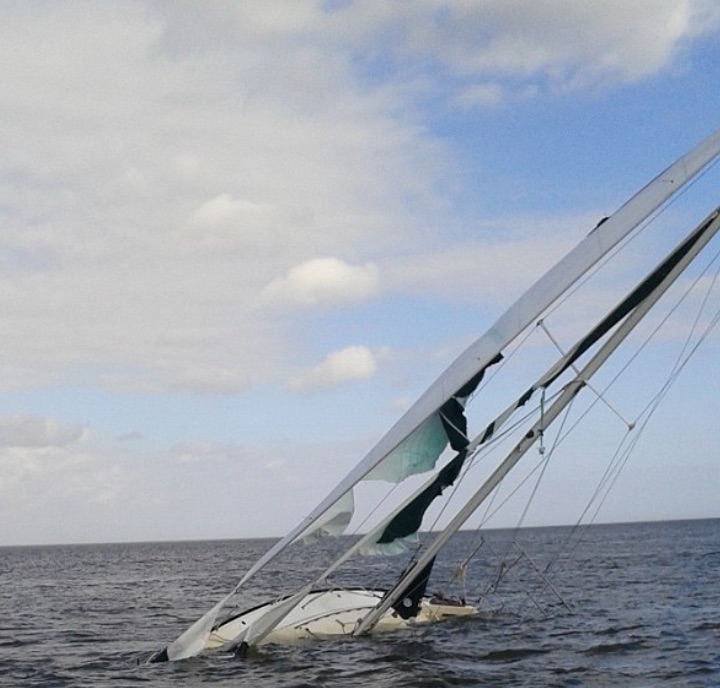 Learning from the mistakes of others also proved valuable on workdays.  I had years of experience on the client side as a senior VP at The Merchants Insurance Group in Buffalo. I was running branch operations & marketing and had responsibility for replacing the company’s incumbent ad agency. I noticed with the new agency that they were having a lot more fun than I was. I noticed how efficiently they defined problems and applied solutions. In my world, problems and solutions were addressed by endless meetings, post meetings, and confirmation meetings—all within a soviet style bureaucracy.  I wanted to work for an ad agency.

It took a while, but eventually I worked my way over to the agency side of the table.  Here’s the rub.  It was like being a new sailor.  Although I was familiar with the heady stuff of dealing with competitors, complex marketing plans, and budget development, I didn’t connect quickly enough with the minutiae of managing client projects: opening and closing out projects, writing creative briefs and conference reports, following up with printers, and making sure creatives and I were on the same page.  Oh—and then there was the damn billing.

The other problem, the bigger problem, was that I was feeling overwhelmed with the workload.  I couldn’t keep up.  I had to get focused and figure it out.  The good news was that I had a good supervisor and a great account service director.  They gave me some latitude, and I learned a lot from them.  On the creative side, there was a writer who sensed the struggle and stepped up to clue me in on how to work with a fast-moving creative department.  For me that was Nancy DeTine at Healy Schutte & Comstock.   I recall the day when after working with her for a while, I went to her desk with questions about some copy she had written. I went through my short list of concerns.  She turned to one of the other creatives and said, “Finally, an account person who reads the copy.”  I think it was a compliment—I think.  I started to feel more comfortable after that—got things under control.  Thanks, Nancy.