On advertising as an energy business:

Advertising is described as a people business—but I believe it’s an energy business.  Sure, we depend on people but differences in talent count only if you can turn on the energy.  If you can get eighty percent of anyone’s red corpuscles working, you’re going to have a big edge.  I don’t believe you can hope to get one hundred percent of anyone’s energy—most agencies get ten percent, maybe twenty percent at the most.  All of us get up in the morning with just so many ergs in us.  If eighty percent of those ergs can be applied constructively and not destructively you’re going to feel the difference. 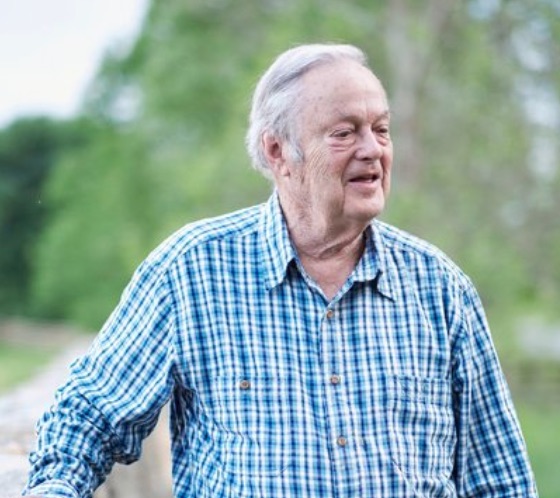