A place where account people can stay in touch with serious reality.

What happened to all the bad clients?

Is there a question?

Wrong questions show how bad you are.

Sometimes you eat the bear–sometimes the bear eats you.

How far should you go with spending on a trade show? 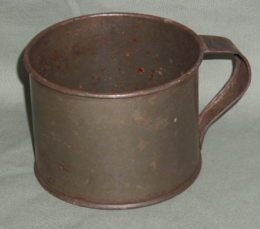 Two beggars sat on the ground in Mexico City, both with a tin-cup in front of them, hoping for a few pesos from the passers-by. What happened next?

Twenty markers for judging an ad.

On Getting a Printer

From those that have been there.

Been there–haven’t necessarily done that.

How to be a less annoying client…

Jean DuBow on how to be a less annoying trade show client.

Designers don’t cut off their ears.

Marketing Coordinator. Should be able to write copy for ads and supporting collateral as well as proofread.  Also write press releases and manage press conferences.  Must know full Adobe suite including Photoshop, Illustrator, Acrobat, In Design, etc.  Candidate will...

Queen of the bloody Nile 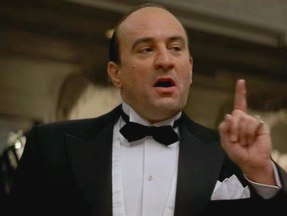 The role of the AE / Account Manager includes communicating clients’ comments in a manner that keeps creatives motivated. Client to Account Manager: "I’m not paying for this copy! I want the son-of-bitch who wrote this fired. I want him DEAD!  I want his dog –DEAD!"...

How often does direct-marketing work? For that matter, how often does advertising work? If you think of it as a strategic process rather than an autonomous tactic, it should work every time—if you understand it and know how. I had suggested to a not-for-profit some...

Who should be assigned to work with the agency?

Do you really need to send out all those long RFPs?

There are only three things you need to know about an ad agency.

Nothing happens until somebody sells something 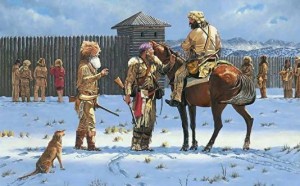 Maybe it’s time we got together again.