Problem: The Internet – Art vs Science 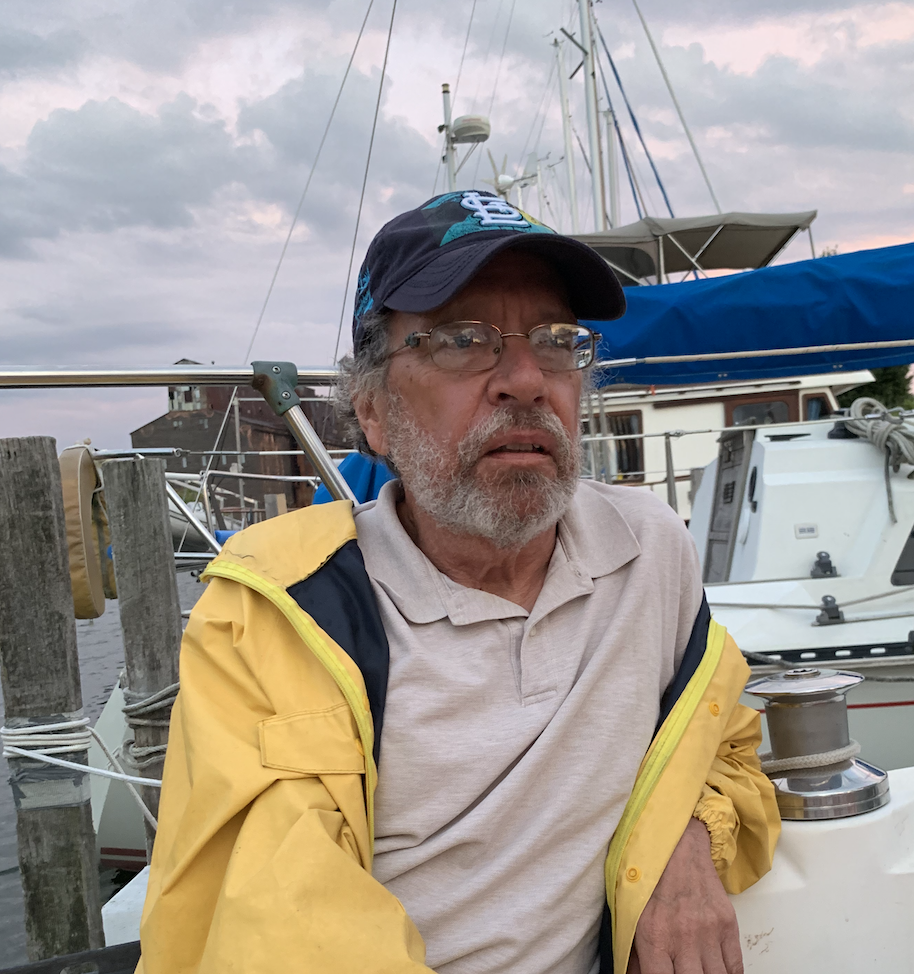 Starting way back when it seemed like half of us worked at The Schutte Group, I worked with one of the best media people I knew, or even heard of–Dave Beckert.  Dave seemed to have that presence of the mad professor in his often-disheveled office.  The bulk of his deep media knowledge was always backed up by piled high media kits and GRP analysis reports spread across the floor.  He described his filing system as geographic.  He knew where everything was, depending how far down it was in the stack. One day I was meeting with Alden Schutte about some M&T Bank media issue when Alden asked his secretary to go upstairs and tell Dave to come down.  Several minutes later Kathy returned and said, “Dave wasn’t in his office and I couldn’t find him.”  Alden responded, “Did you look under everything?”
Dave’s slowed up a bit since then but still has a lot of relevant comments to spread around.

The Internet – Art vs Science
A lot of this problem comes from the fact the Internet when functioning in a purely “Internet” role (ie: as opposed to a delivery system for some other medium, like TV) is terrible at delivering aesthetic quality. A simple test proves this: Think of Cosmopolitan (the magazine) and imagine what it would look like without ads — 30 overwhelming pages of almost unreadable print. The ads, and especially the most artful of them, contribute to the magazine’s aesthetics and through that become an important part of the magazine’s raison d’être.

Imagine now, going to the Cosmo web site and have just one of those incredibly annoying popover ads sits there for five second before you can get into the site. It doesn’t bring anything to the party.  Even the magazine’s current cover, as crowded as it is, has an aesthetic appeal which the web site, with its set of rationally organized “click-here” options lacks. The point is that the information-driven, drill-down-destination nature of the web (read science) works at cross purposes with the largely aesthetically-oriented imagery found in most off-line, brand-oriented ads (read art)

Viral Marketing
In my opinion, viral is the purview of people who believe in magic. It’s a variation on word of mouth that counts on people “liking” some part of your advertising or promotion so much they’ll send it onto their friends.  Since this is easiest to do on the Internet, viral usually occurs there.  And, as your Dad said, it’s typically used by advertisers who have very little money.

The problem, of course, is there are very, very few creative/promotional executions that people like that much and a whole host of products out there, that even if you like the advertising that much, don’t mean enough to you to send on to someone else.

It’s also a very crowded field now.  Most of the success stories occurred early on.  Now with lots of people trying to do it, the sheer volume of stuff that people have to wade through, I think, really cuts into its effectiveness, especially since you can’t control the timing of even the context in which the message appears.  It can also be a two-edged sword.  There are stories of companies getting hit with a reverse viral message like “isn’t this the dumbest thing you’ve ever seen.”